KEY: ?? = we have yet to verify the recipient of the award OR verify if the award was actually presented by Speedbowl officals.  Please CONTACT US if you have information on the missing recipients 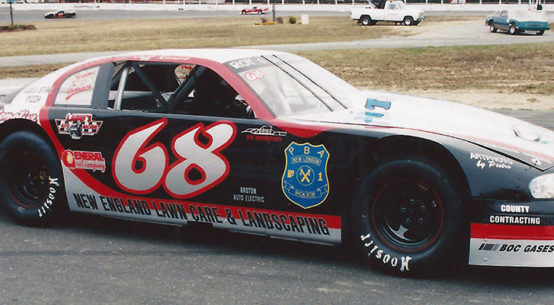 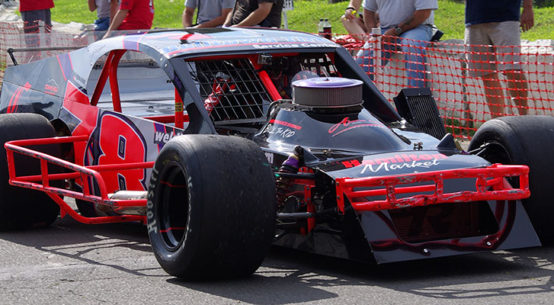 Rookies of the Year