these results are also included in Late Model Career Wins

these were events in the 1950’s and 1960’s that were called Late Models, New Cars, Pleasure Cars or Grand Americans 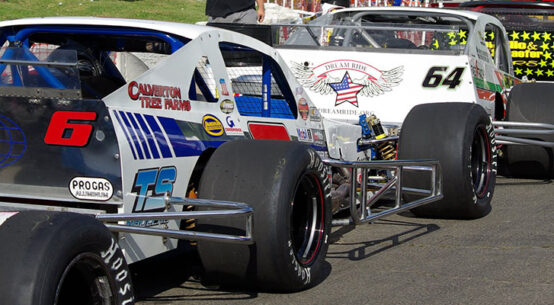 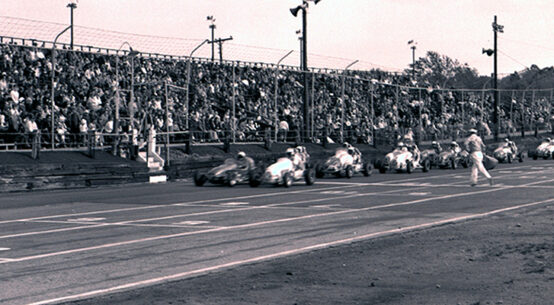