Part 4 of the 6-part documentary series on the history of the New London-Waterford Speedbowl located in Waterford, CT. This edition is an in-depth look at the operating tenures of Jack Arute’s 7A Productions (1985-1987) and the Korteweg family’s K Corporation (1988-1994). There are profiles of Speedbowl stars like Brian McCarthy, Bob Potter, Dick Ceravolo, Phil Rondeau, Jay Stuart, Tom Fox, Johnny Cambino, Ted Christopher and the Gada brothers – plus a look at the sale of the track in 1988 and the 3-year battle with neighboring residents over a noise ordinance.

Also included are segments on the numerous renovations at the facility, birth of current divisions like the SK Modifieds, Strictly Stocks & Mini Stocks, and incredible moments like Potter flying out of the track in 1991 and a huge fire on the frontstretch in 1994. Filled with tons of archive race footage, rare photographs and an incredible soundtrack to help tell these memorable stories from those who were there both on & off the track. 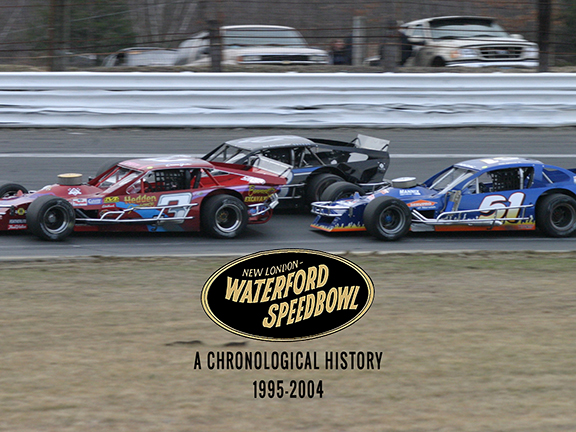 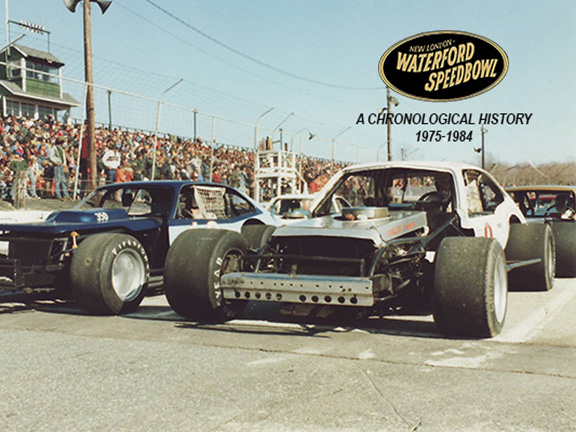 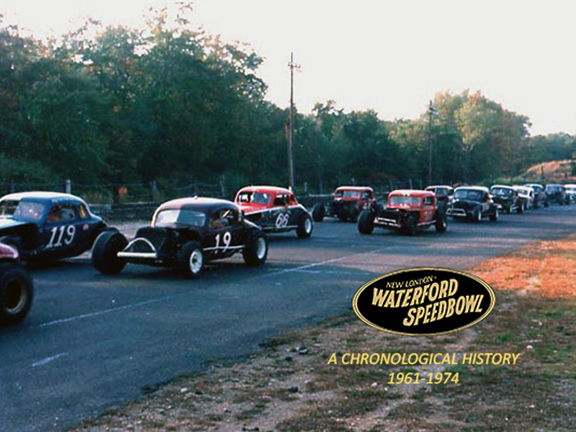 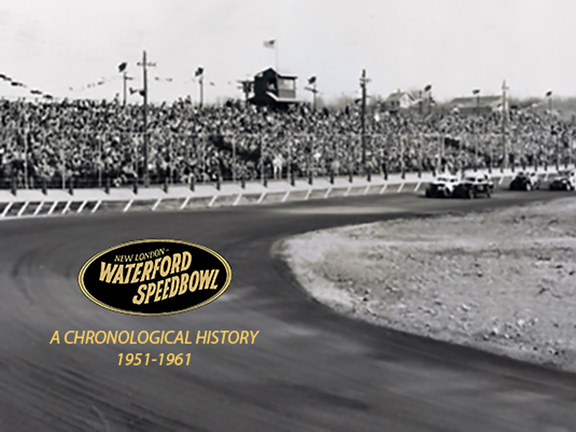